Update, 8/16/18: Tacubaya has moved two doors down the street (1782 Fourth Street, Berkeley, CA) to a space twice the size of the original location. The menu remains the same, but new additions include a full bar, a mezzanine (seats 30) that will double as a private dining space.

Karen and I credit our strong connection to Mexico, and its culture, to our childhood spent living in Los Angeles. Growing up, we probably ate as much Mexican food as we did Chinese, which explains why it’s, hands down, the food I love the most, crave the most. When I moved to the Bay Area nearly 10 years ago, I struggled with a different kind of Mexican fare. Sure, there were great burritos and upscale “inspired” cuisine but tacos . . . where were the tacos?! 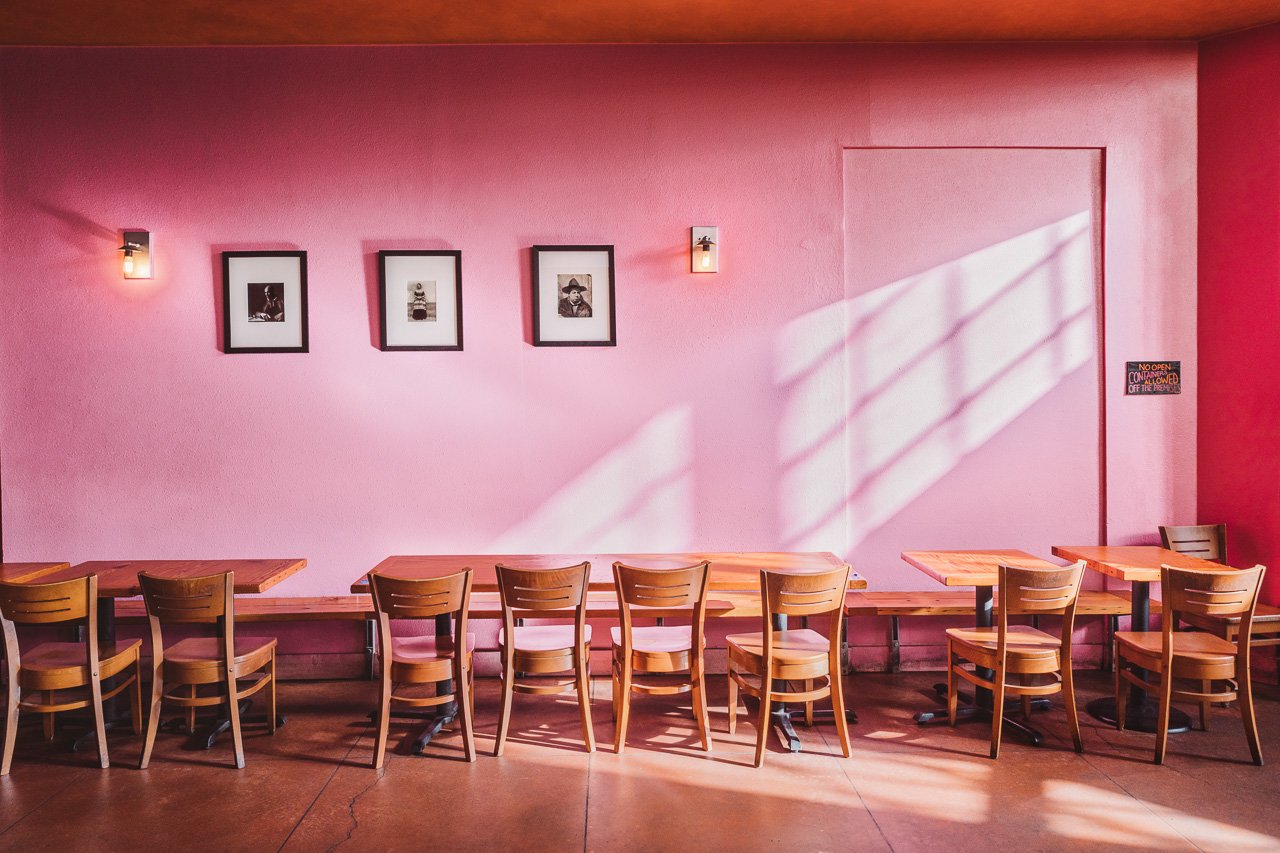 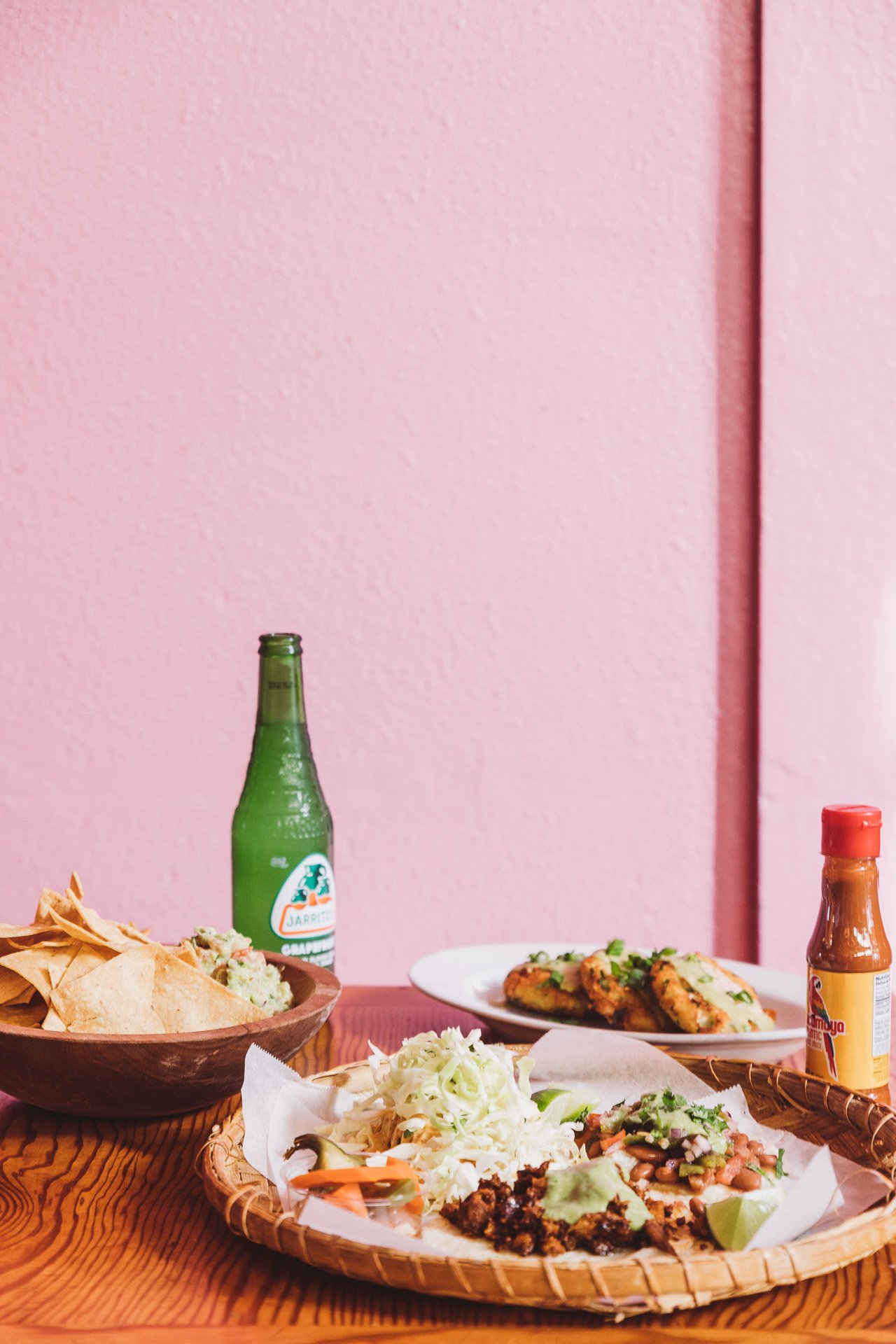 Enter Berkeley’s Tacubaya. As well as a huge sigh of relief and a wave of pure joy. Named after the neighborhood in Mexico City where architect Luis Barragan once lived, Tacubaya is Oakland’s Doña Tomás‘ spunkier, more casual kid sister. The taqueria style restaurant is all about traditional dishes and authentic Mexican flavors. The corn tortillas, which are a staple to their menu, are handmade from fresh masa every morning. They’re slightly thicker and chewier than their Doña Tomás counterpart, and I’m absolutely partial to them. Saturday afternoons spent here have become a monthly (nearly weekly during the summer months!) tradition. And thankfully, our kids have happily adopted our custom. 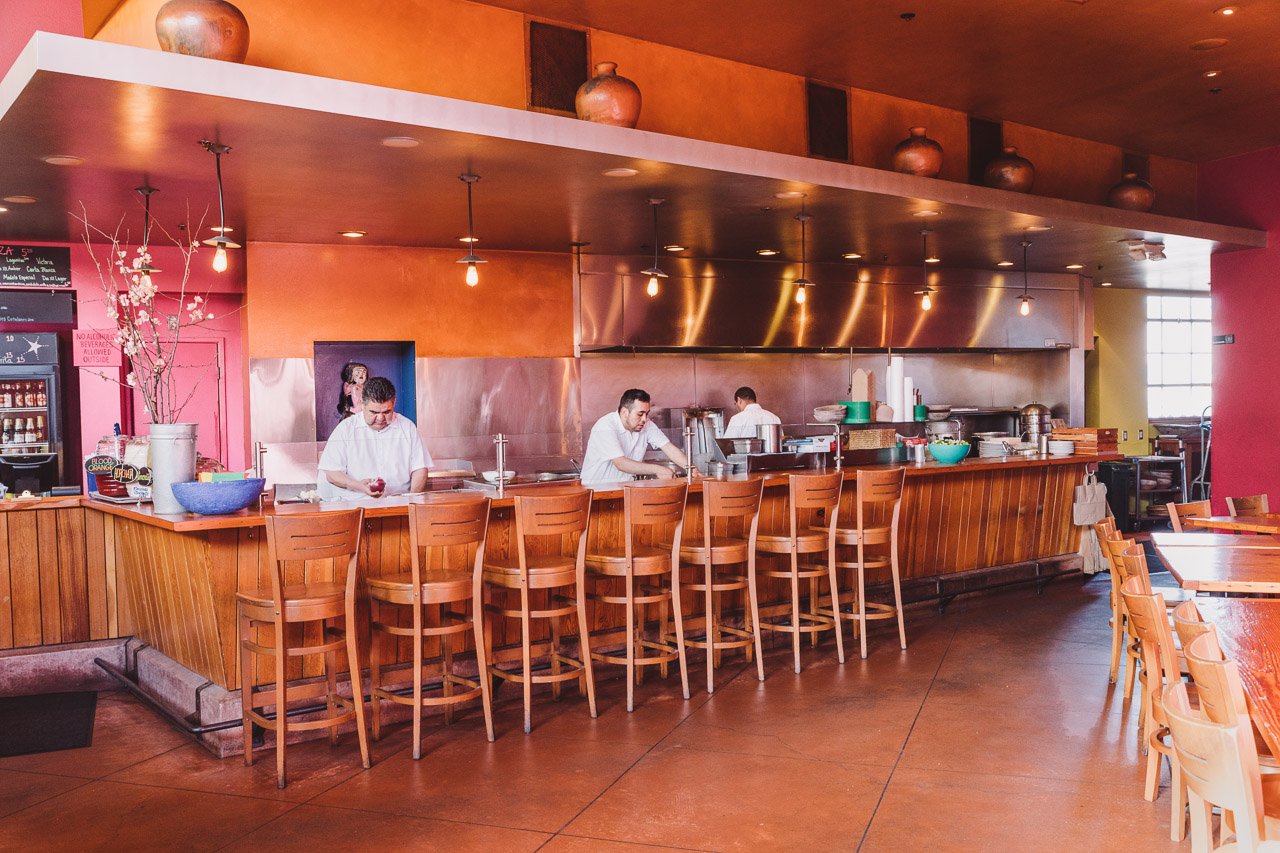 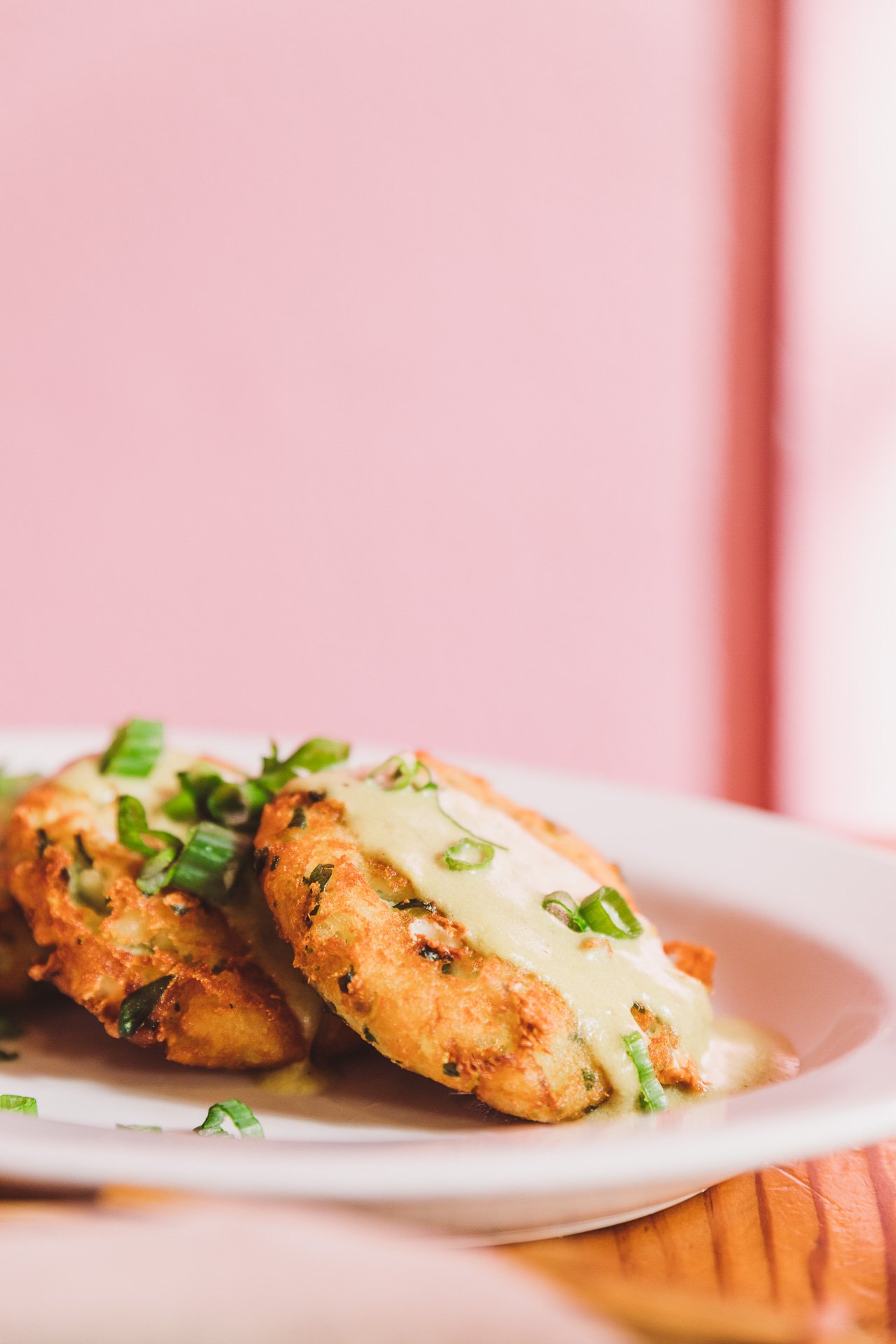 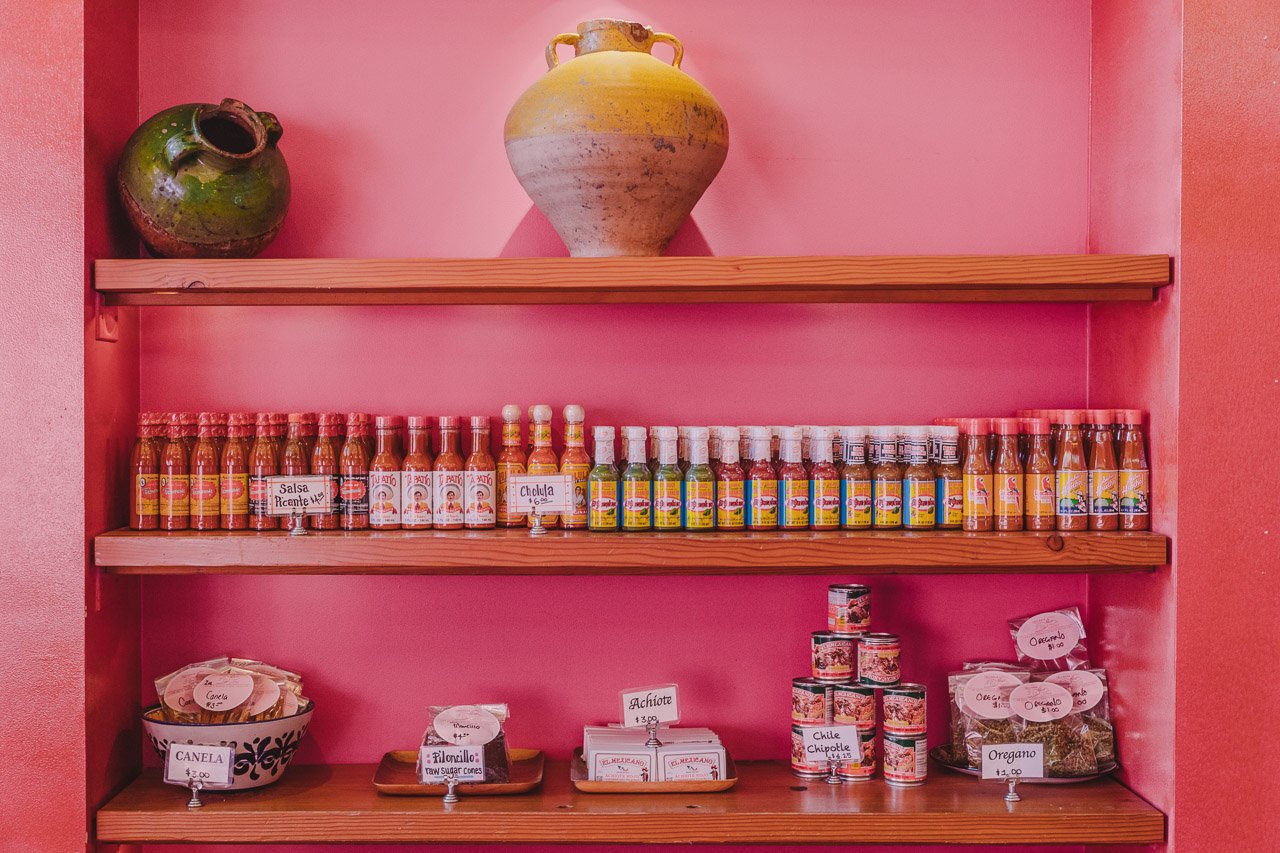 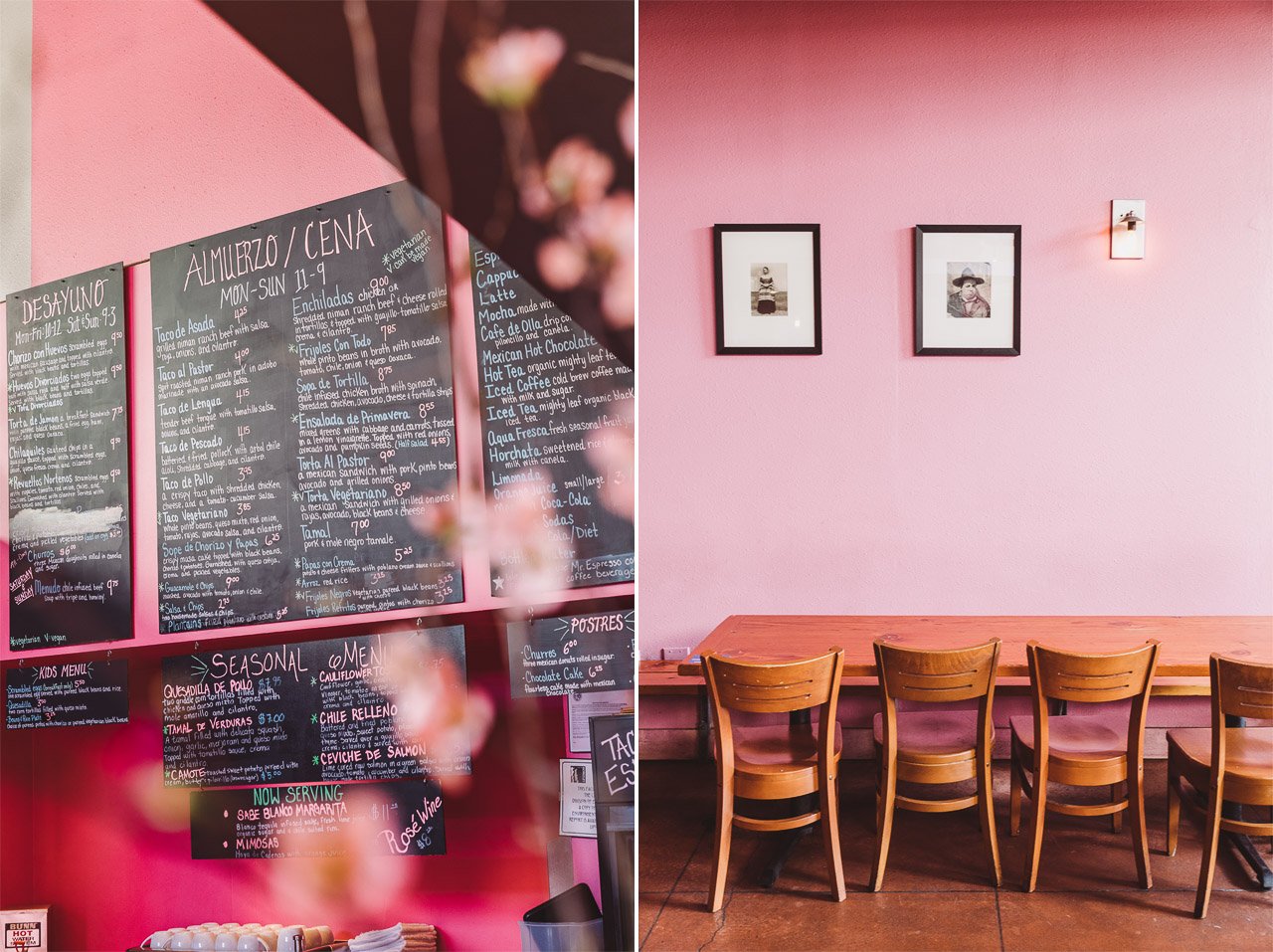 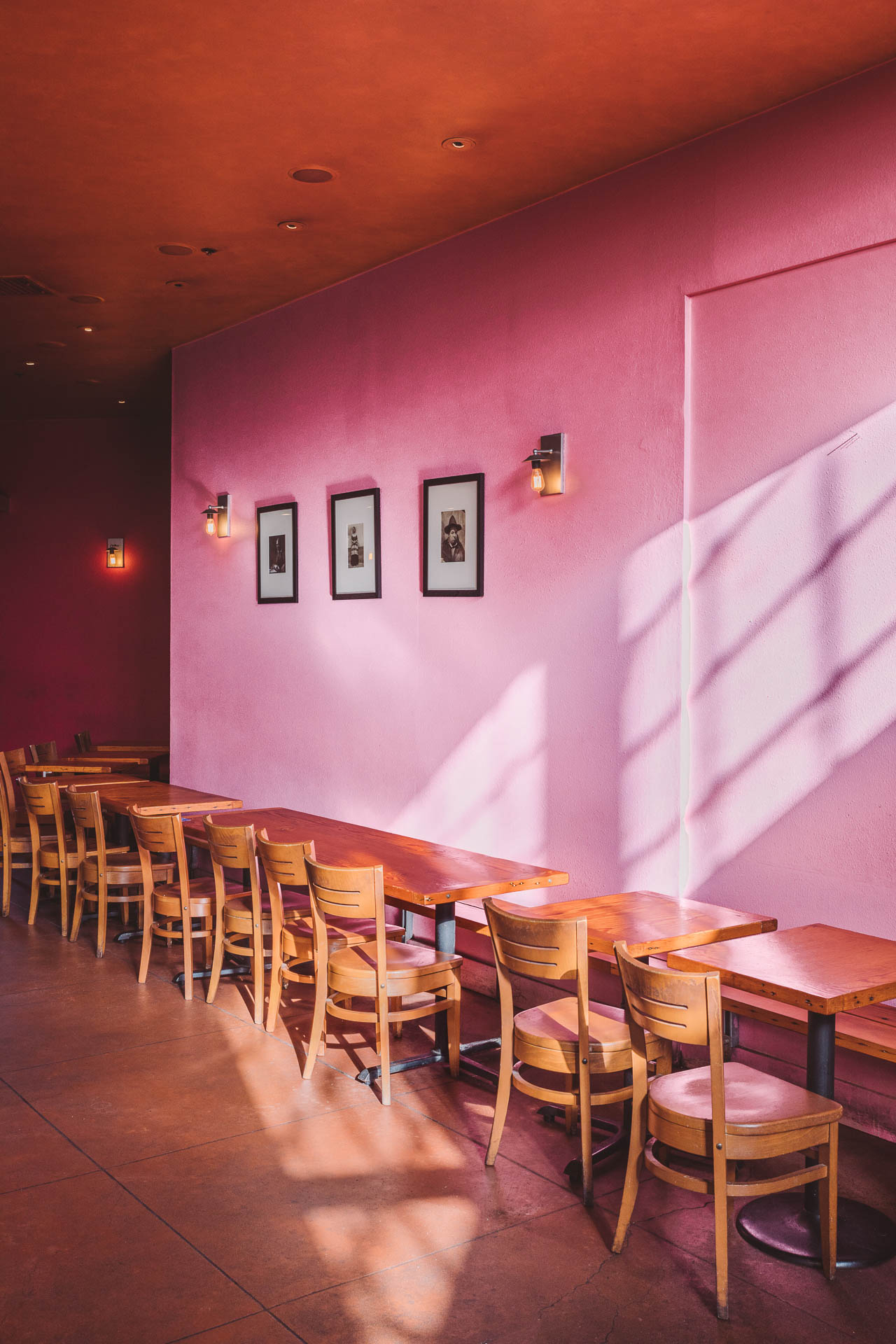 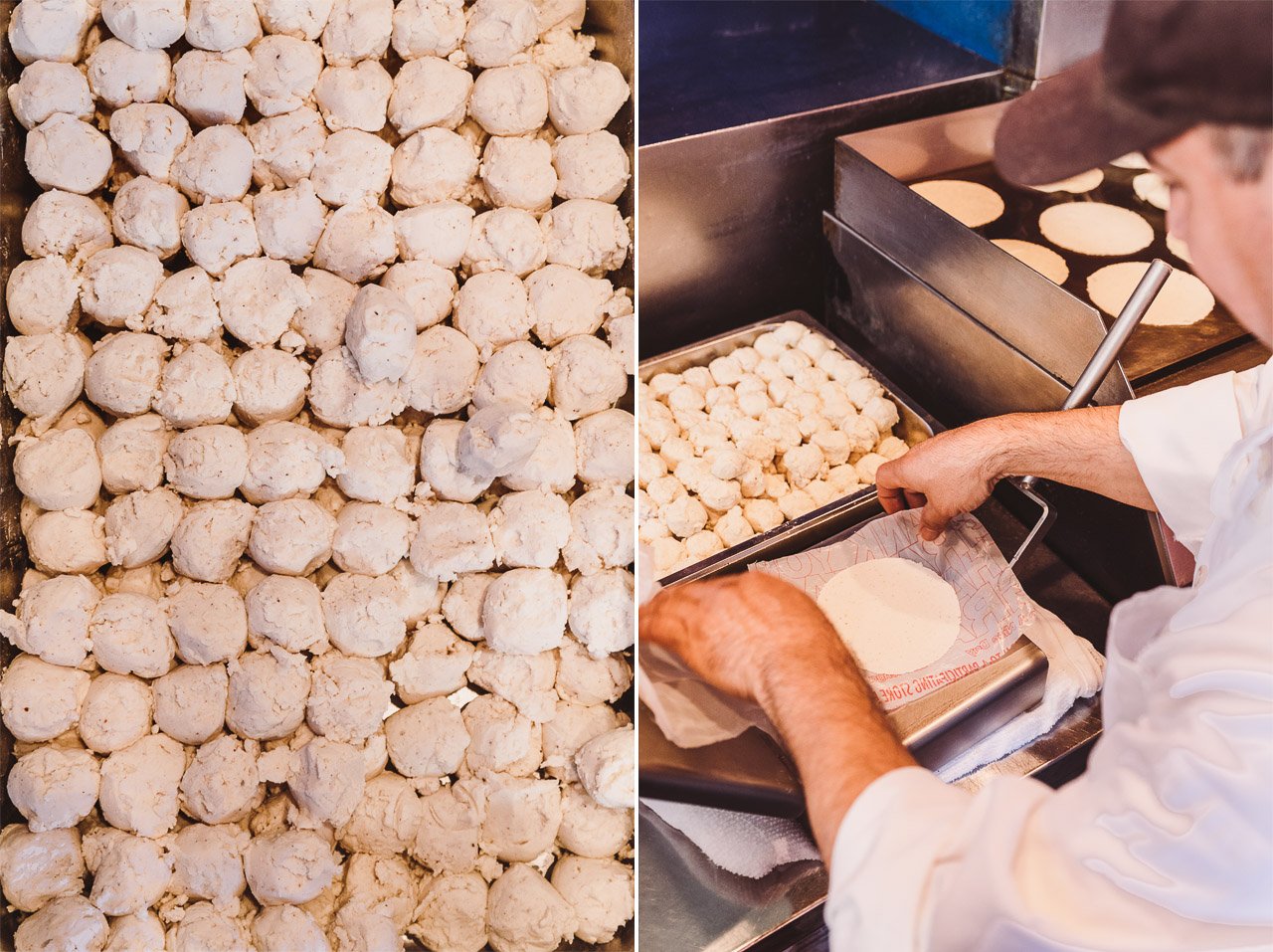 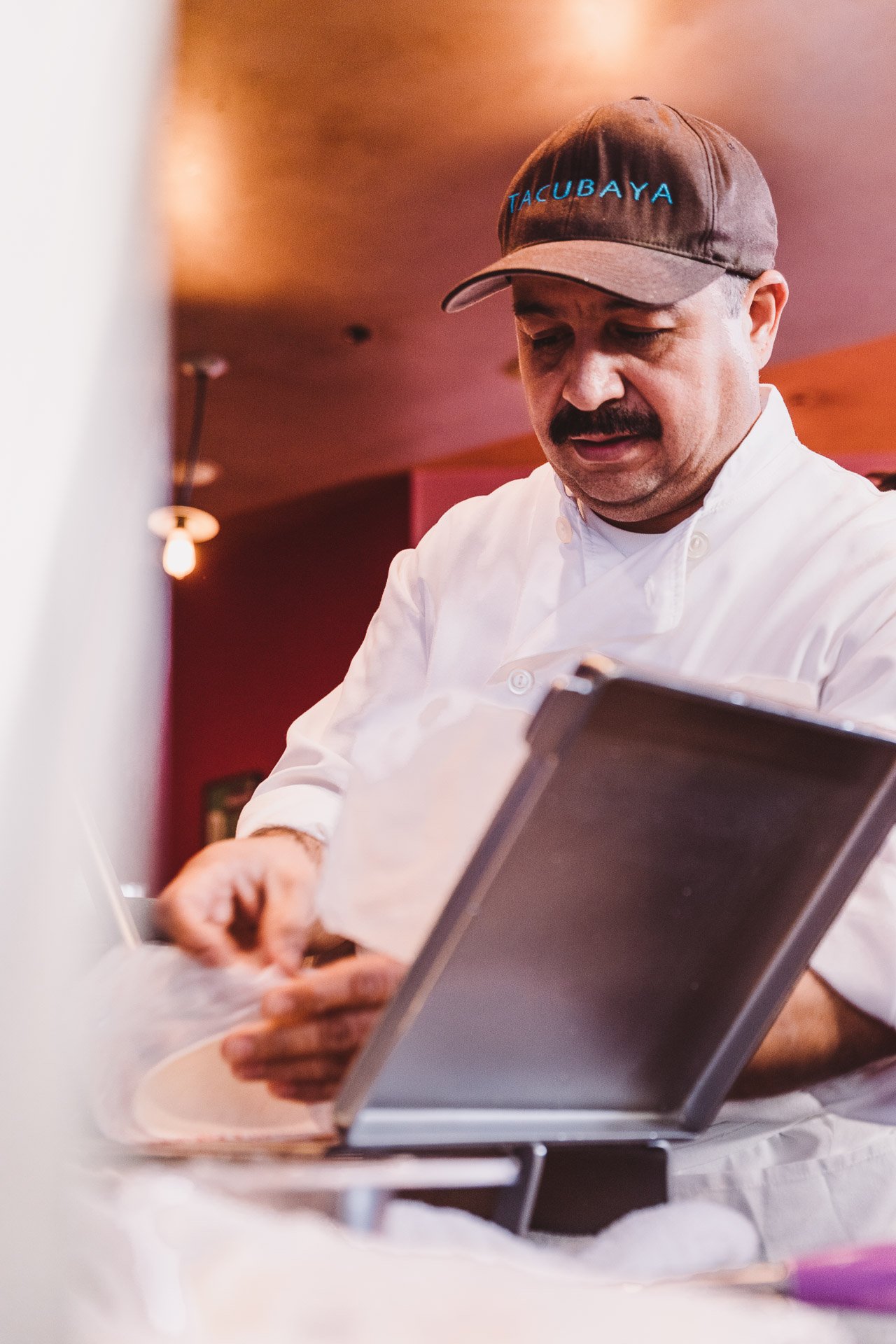 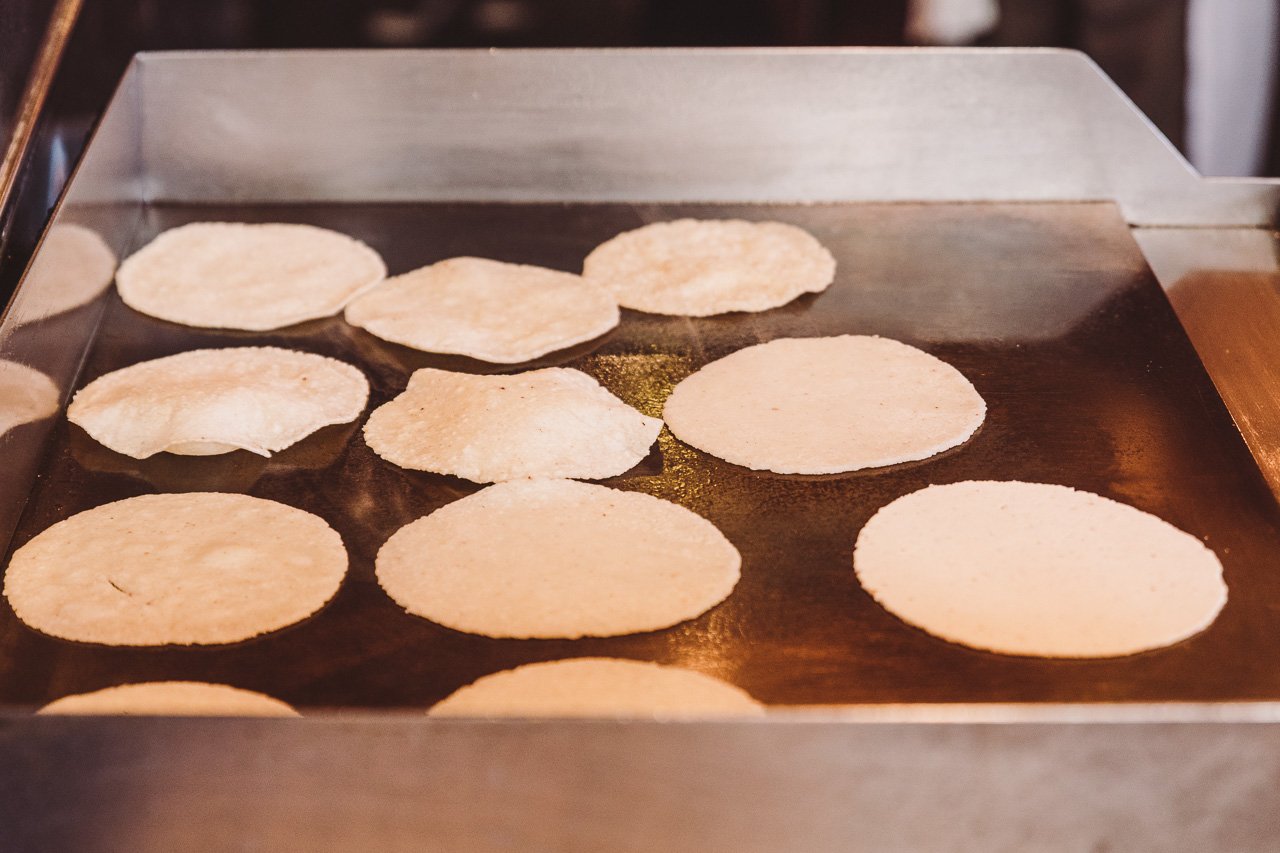 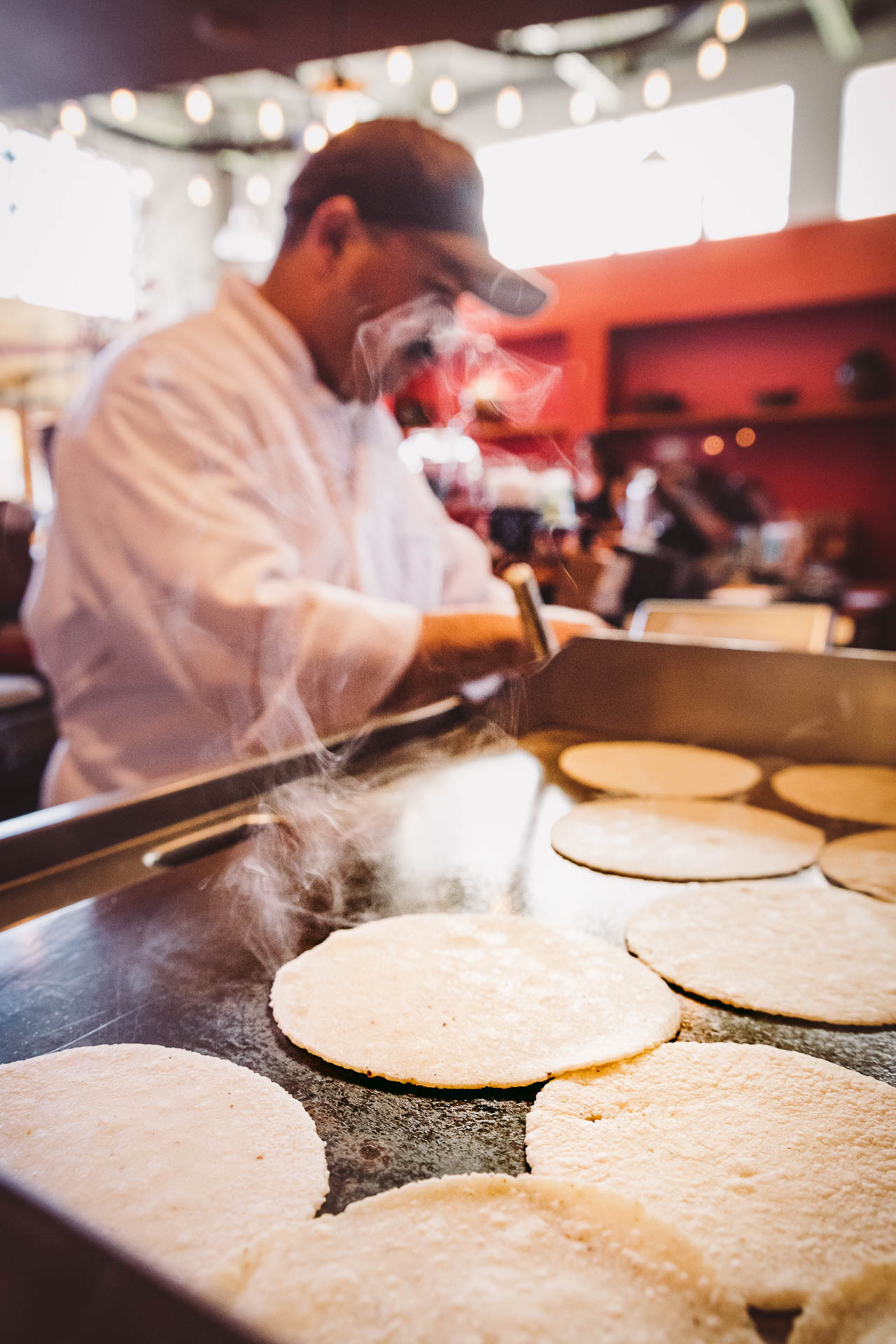 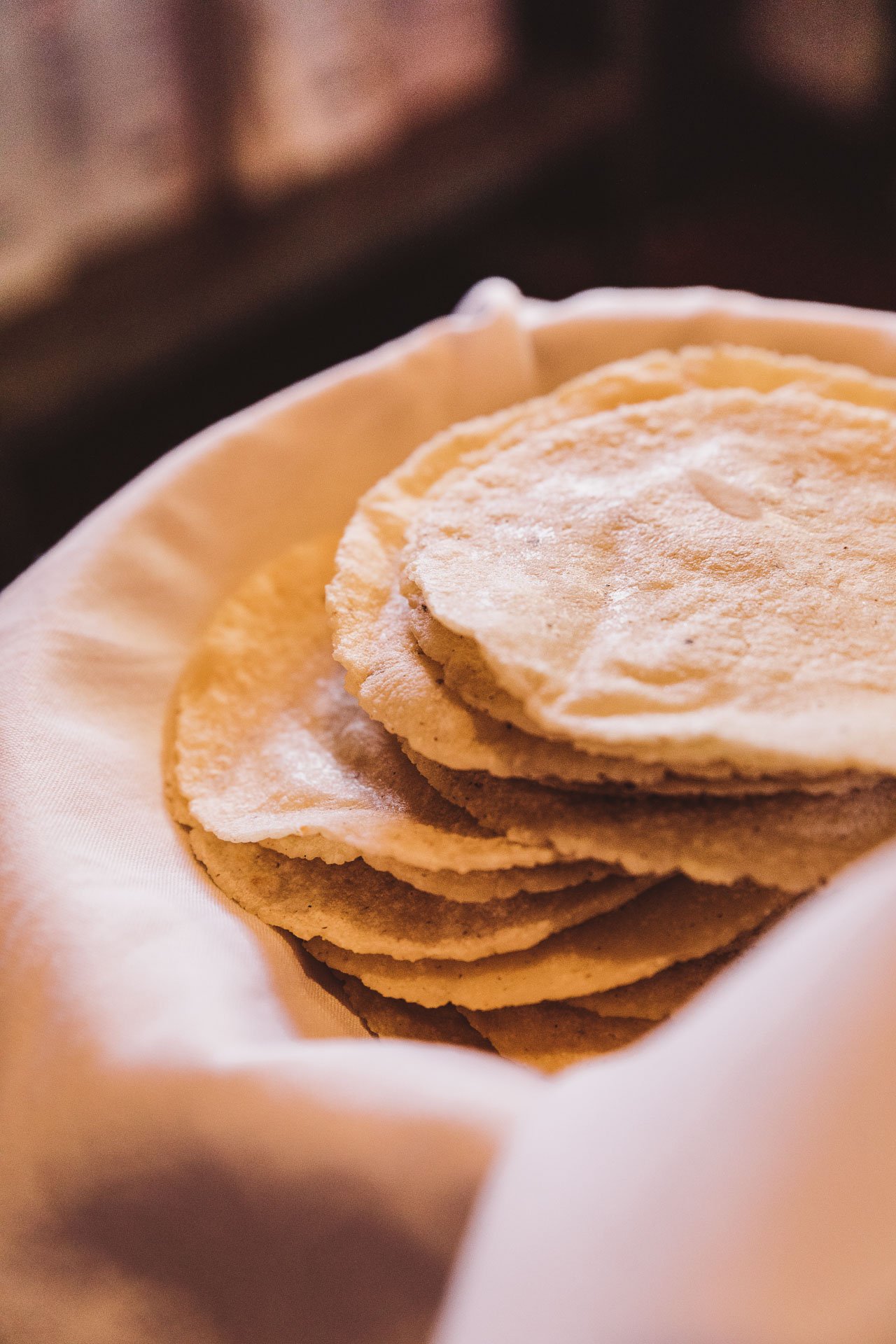 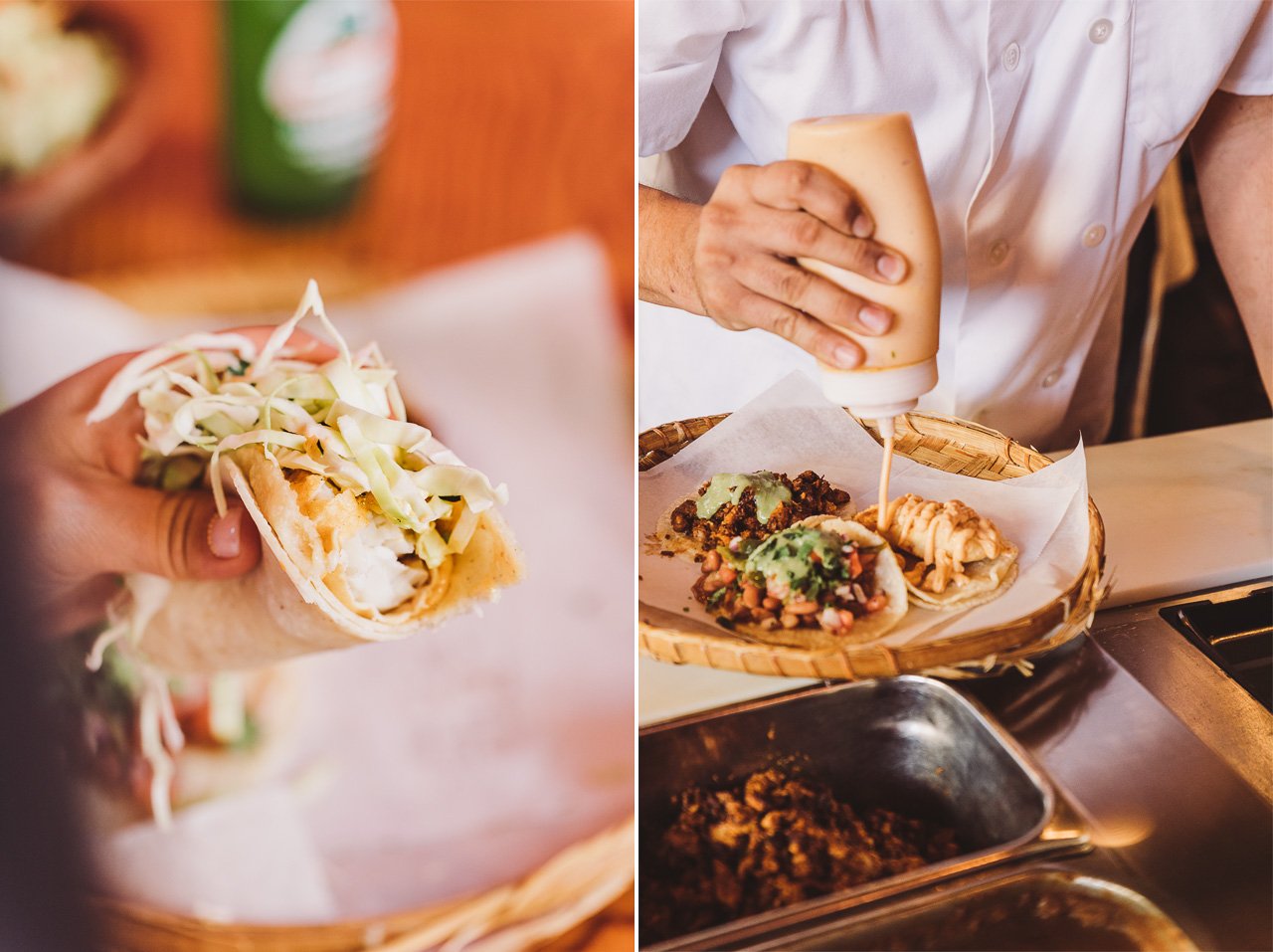 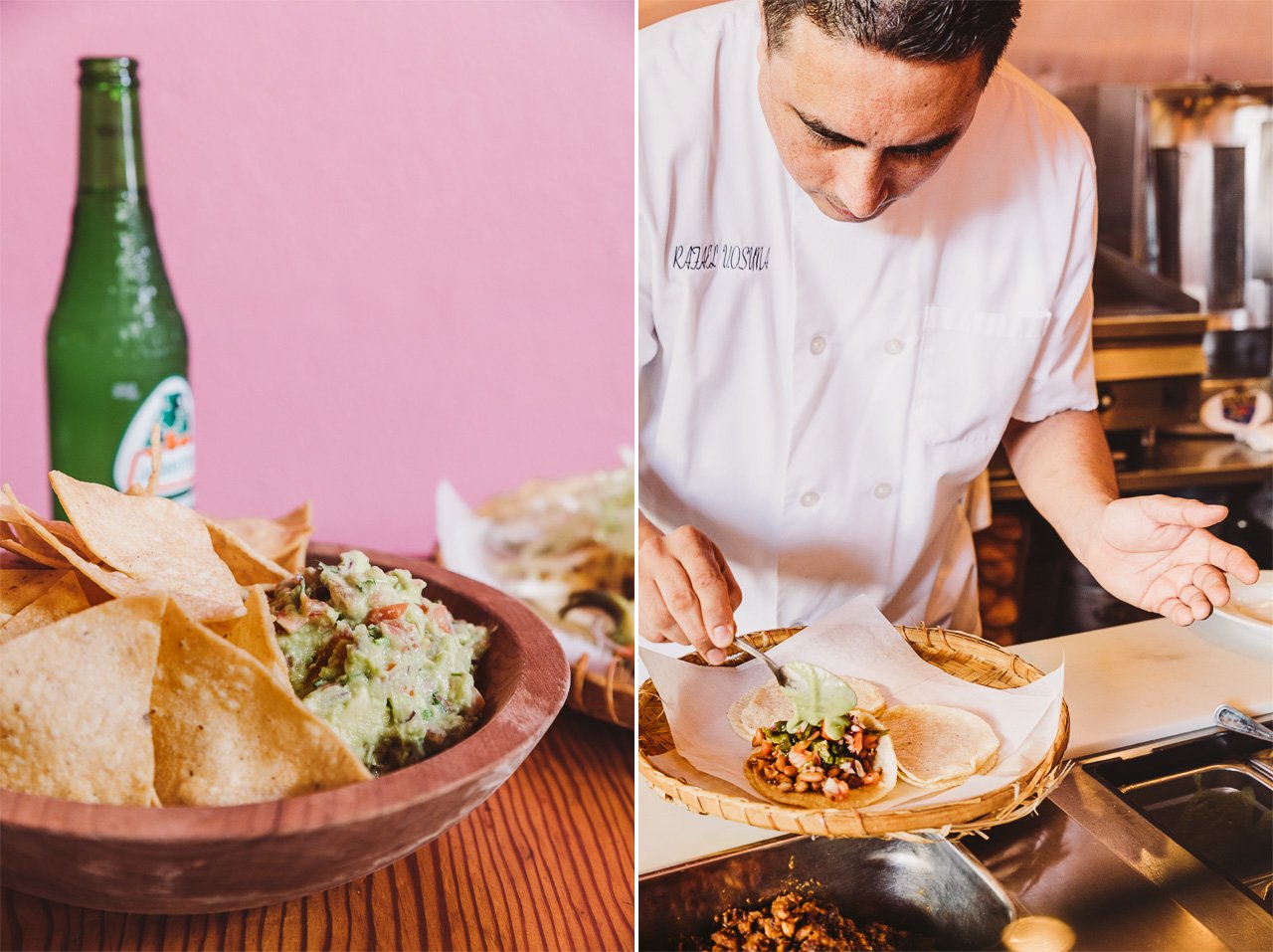 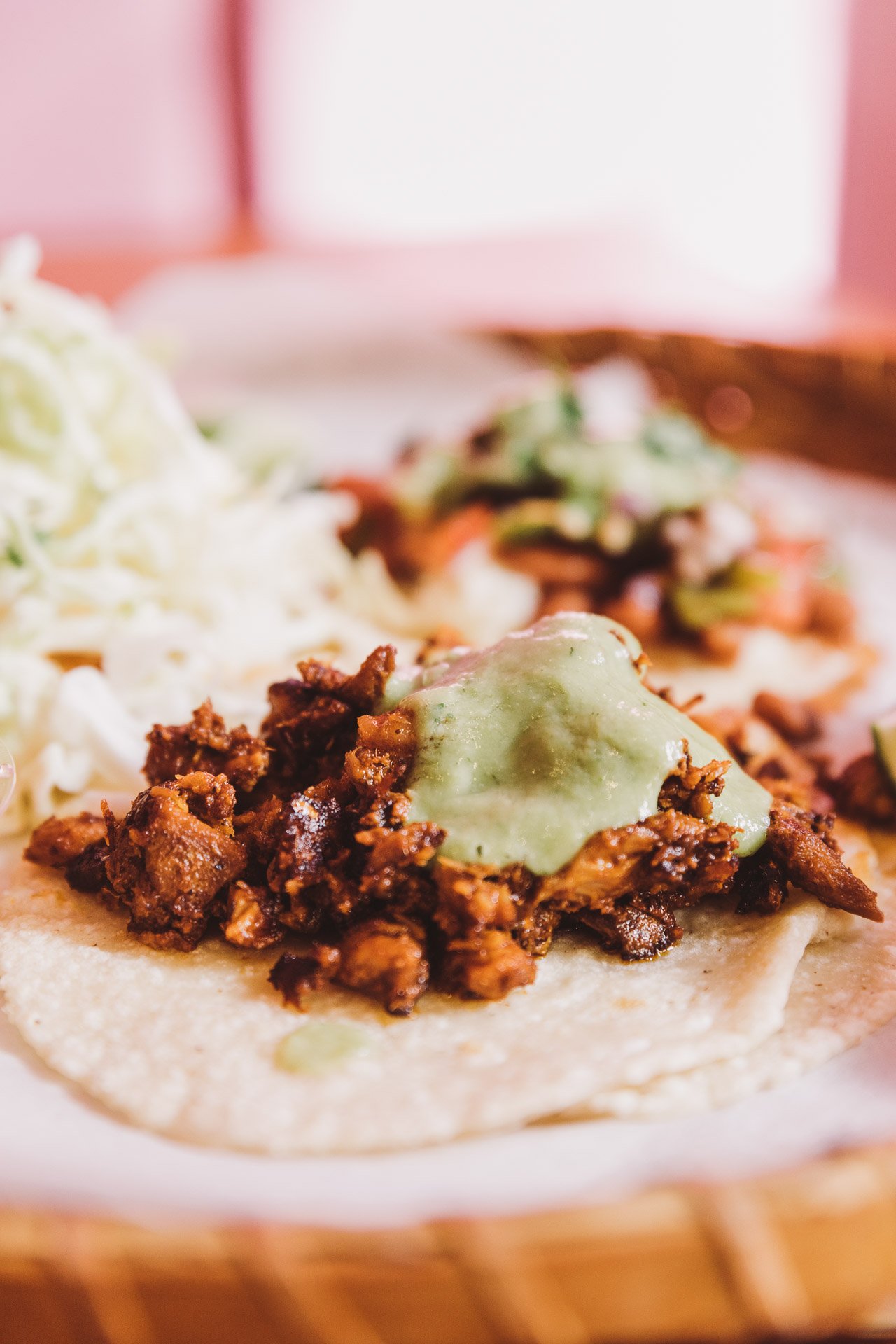 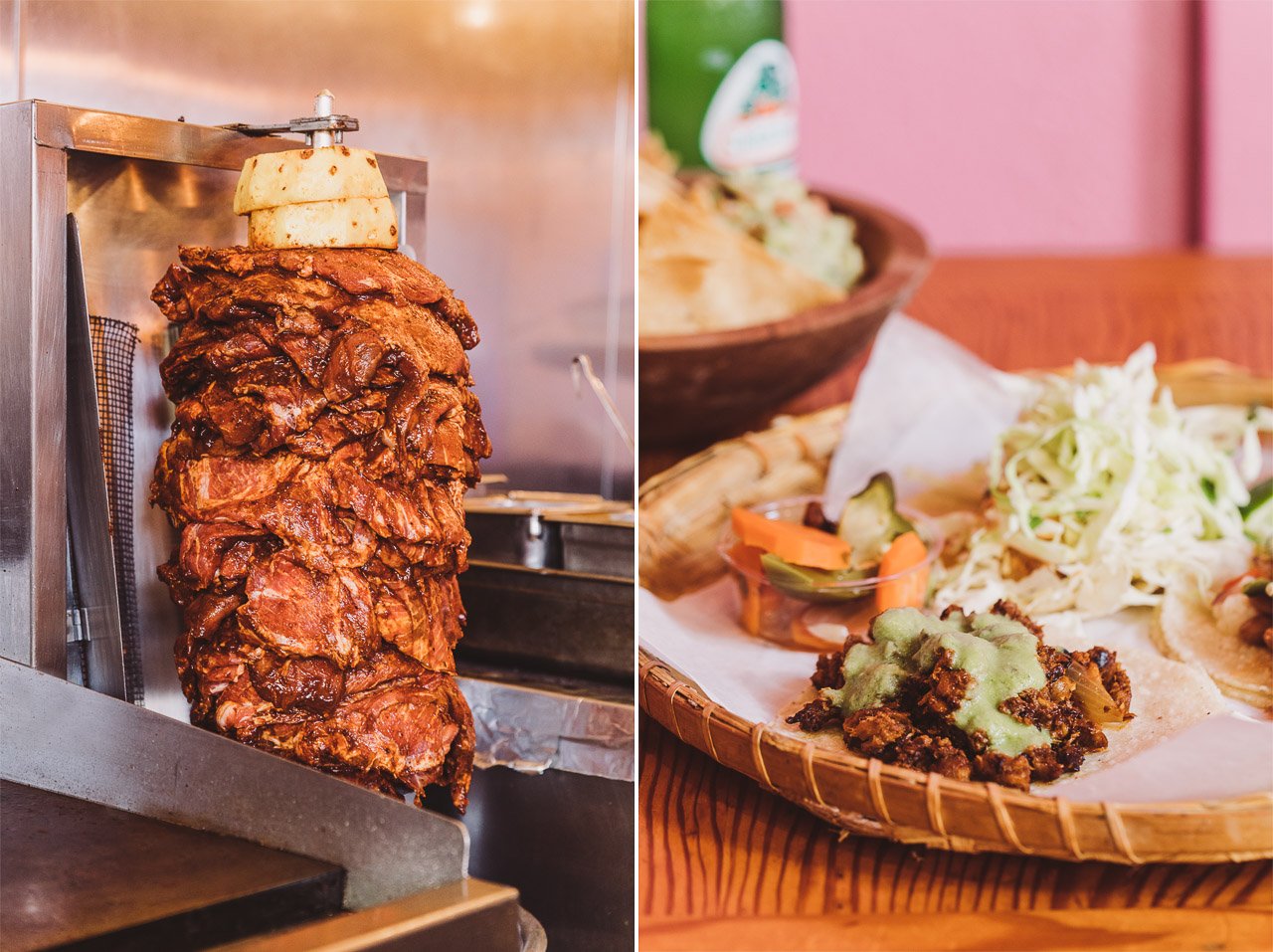 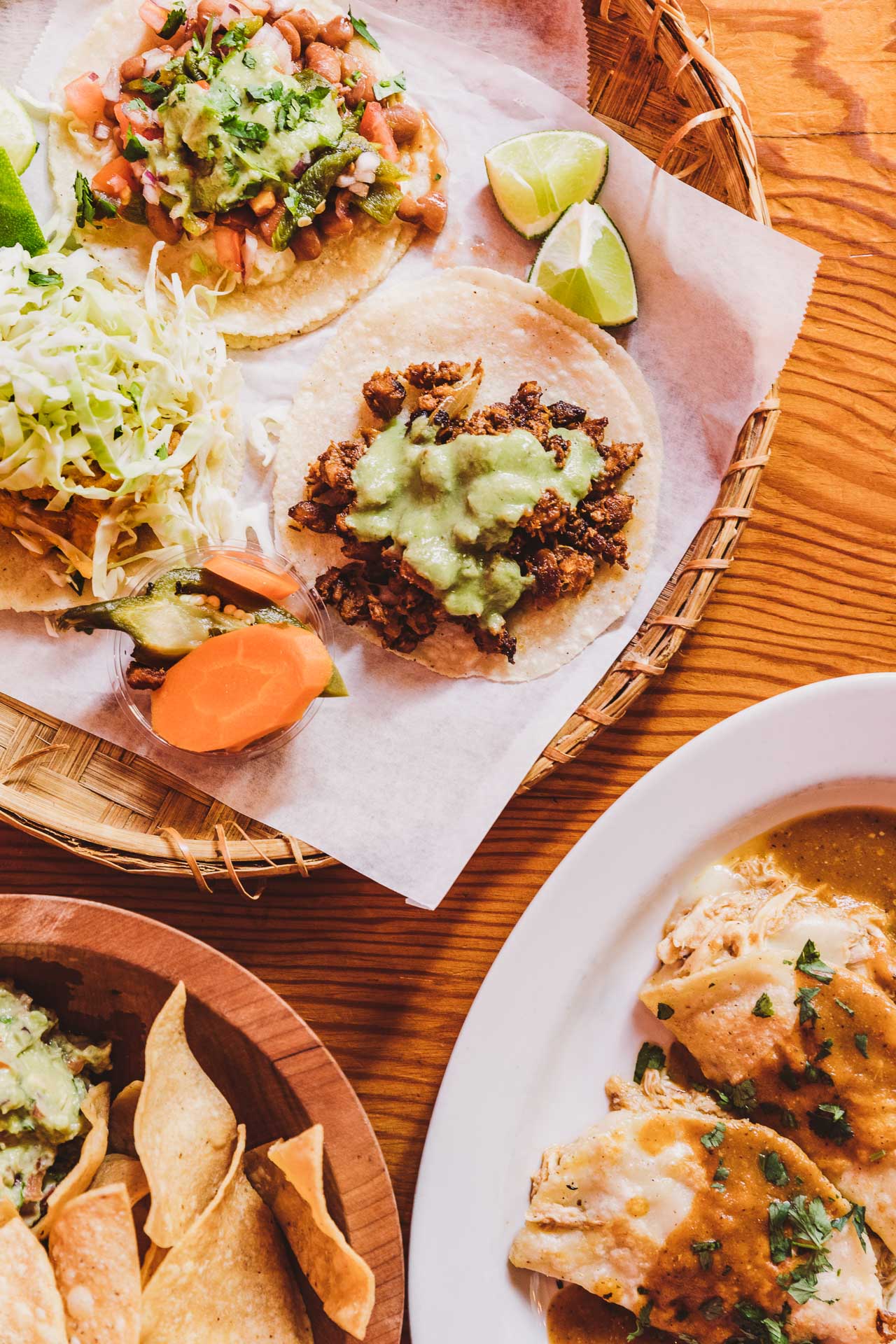 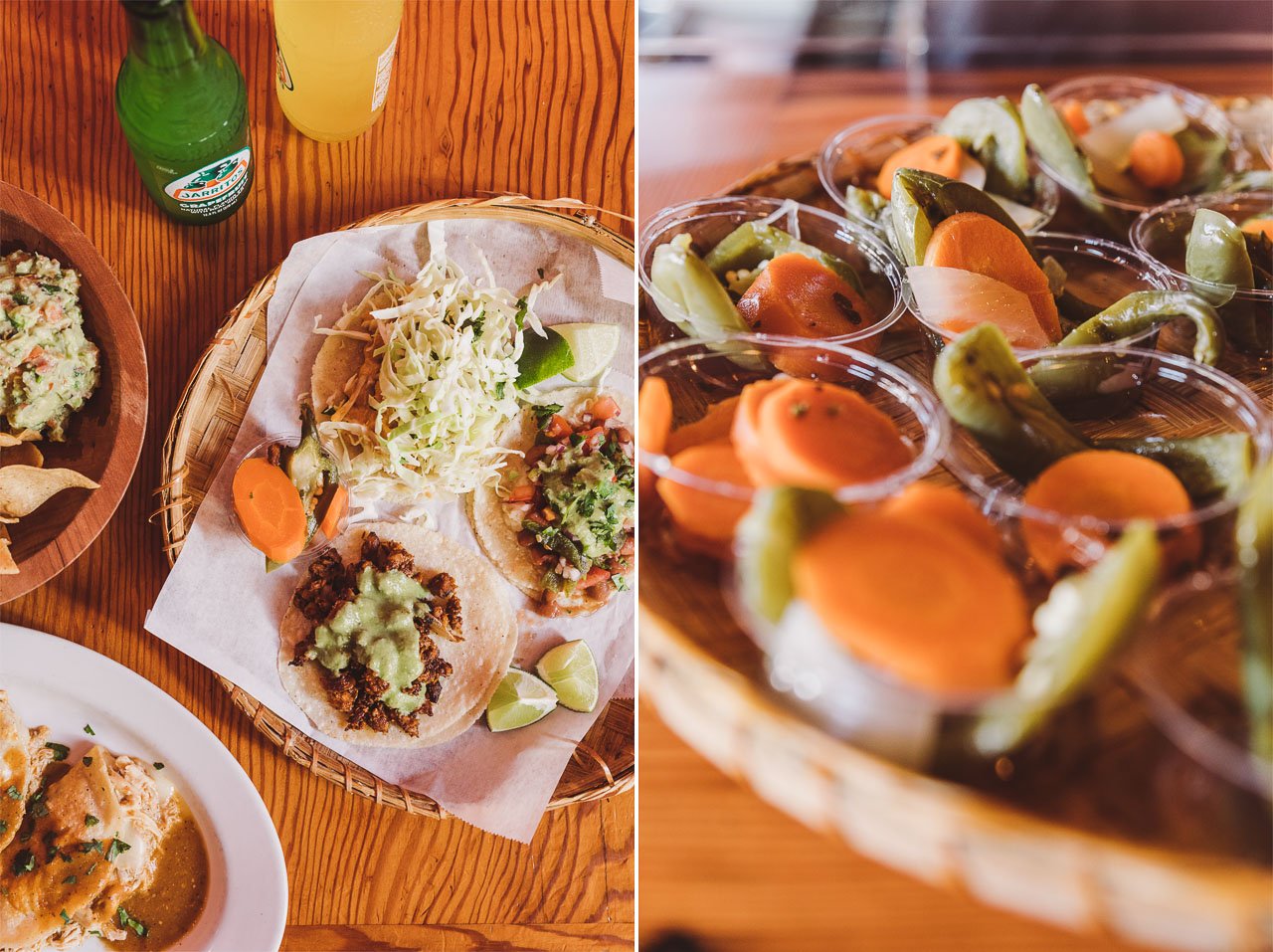 Thank you, Tacubaya, for giving us a peek into your kitchen. I’ll be seeing you this weekend! 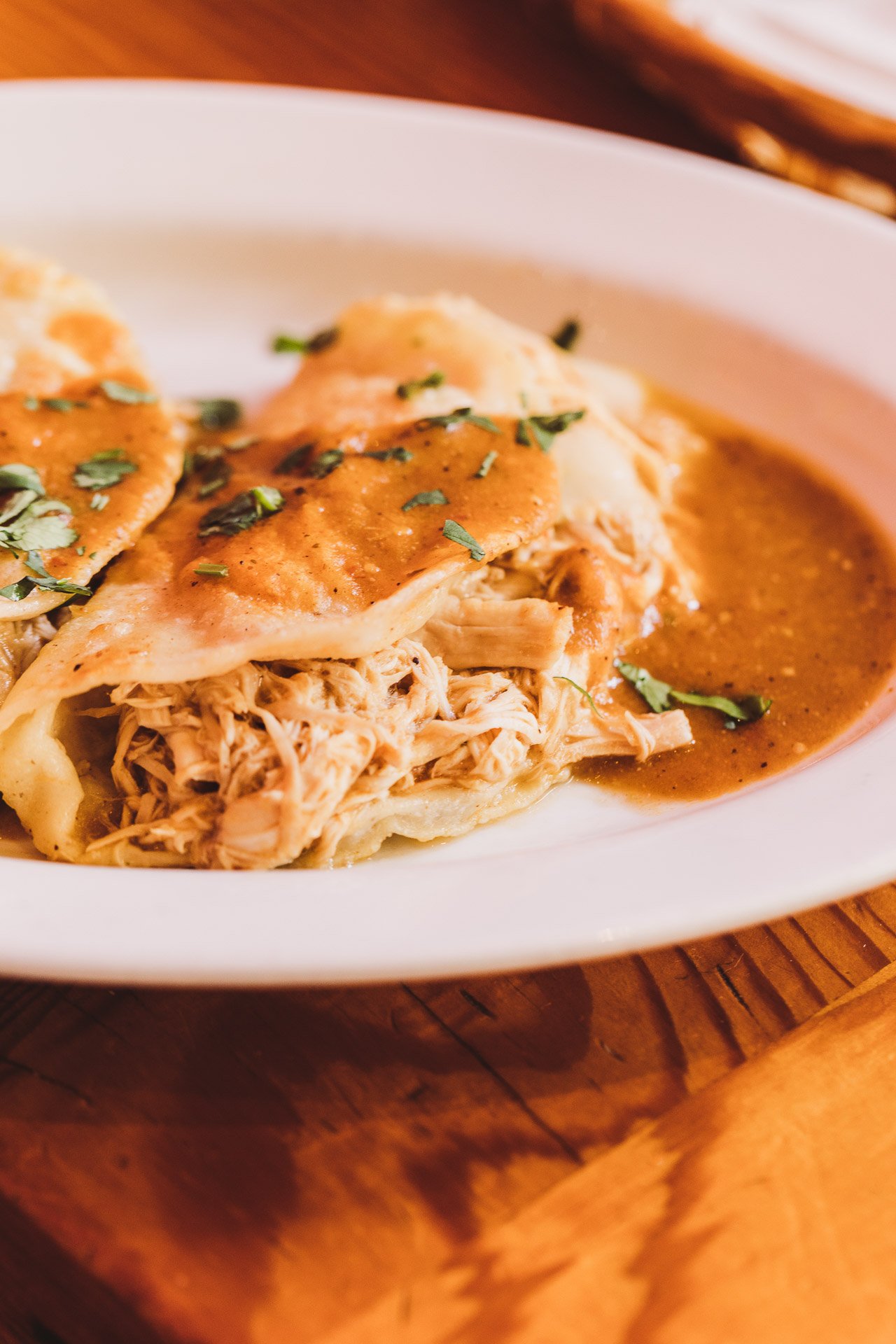 Awesome report..How i can have the recipes of the Dishes shown in the report….also is it possible to post such recipes on my Social media accounts..??//thank you..

Tacubaya is such a treasure. Glad to see them featured.

Yay!! Glad you feel the same, Emily! Be sure to check out their new location coming soon (just a couple doors down).