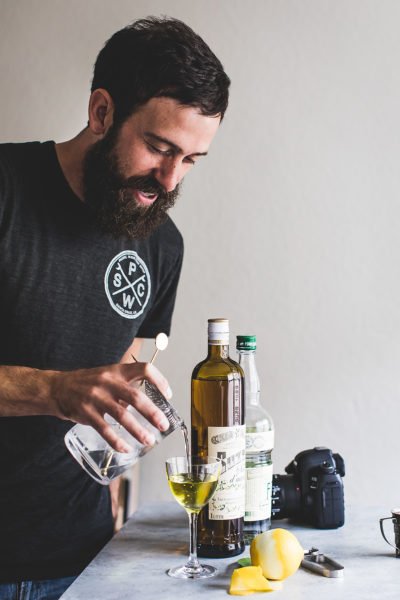 Todd was born and raised in Berkeley, CA, and has been influenced by the Bay Area’s food and beverage scene as long as he can remember. He spent years in the restaurant industry, primarily as a bartender, and went on to found two beverage catering companies in the San Francisco Bay Area.

Two of the follow statements about Todd are true, and one is a lie:

Please reach out to Todd to say hi, and/or if you have questions about cocktails, East Bay foodie tips, or want to catch a show at 924 Gilman.